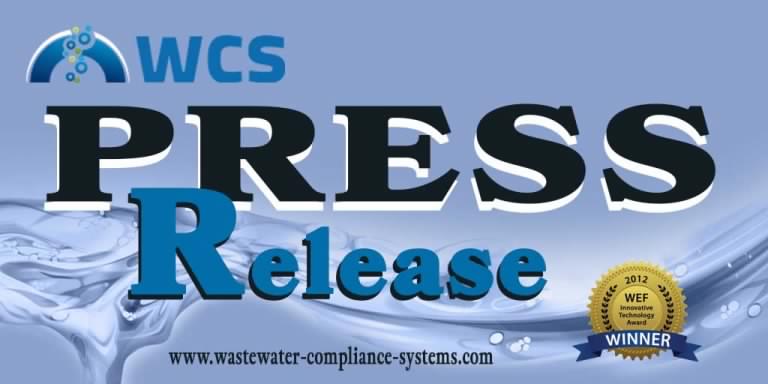 “This is a significant validation of our patented technology, originally developed at the University of Utah, as it has demonstrated to perform at such low temperatures,” Said Al Rafati, the WCS chairman. “This accomplishment opens the gates for many communities to reach compliance economically and quickly.”

“Colorado state approval enables our client communities to save millions of dollars, and meet state and federal water quality compliance much faster than ever expected.” Said Nick Marcotte, the engineer with RG & Associates who oversees this project.

Ammonia is a component in sewer water, which is controlled and monitored before released from communities to the environment. Hundreds of rural areas are being increasingly pressured by regulatory agencies to remove this harmful chemical in wastewater before releasing to rivers and lakes. Traditionally, the preferred way to deal with this issue in cold climates has been an expensive mechanical treatment plant that would present high capital cost, consume a lot of energy, and require significant operating expertise. Small communities obviously cannot afford the cost of acquisition and operation of those systems. Water treatment and quality control in such communities would therefore continue to be under serious scrutiny and pressure.
WCS (Waste Water Compliance Systems) was formed in 2008 to commercialize a patented Bio-Dome system for cleaning water. The Bio-Dome is an aerated, submergible, biofilm reactor used to reduce various contaminants from water. A large aerated surface and unique aeration pattern accelerating the ability of beneficial bacteria to grow and breakdown undesirable components to provide cleaner water. This system consumes minimum energy, requires little supervision, and offers a superior option compared to expensive mechanical treatment systems. Currently, the Bio-Dome system has been approved in several states, and operated successfully in the communities around the United States and Canada.

For more information, call WCS at (801)999-8271, or visit our website at www.wastewater-compliance-systems.com