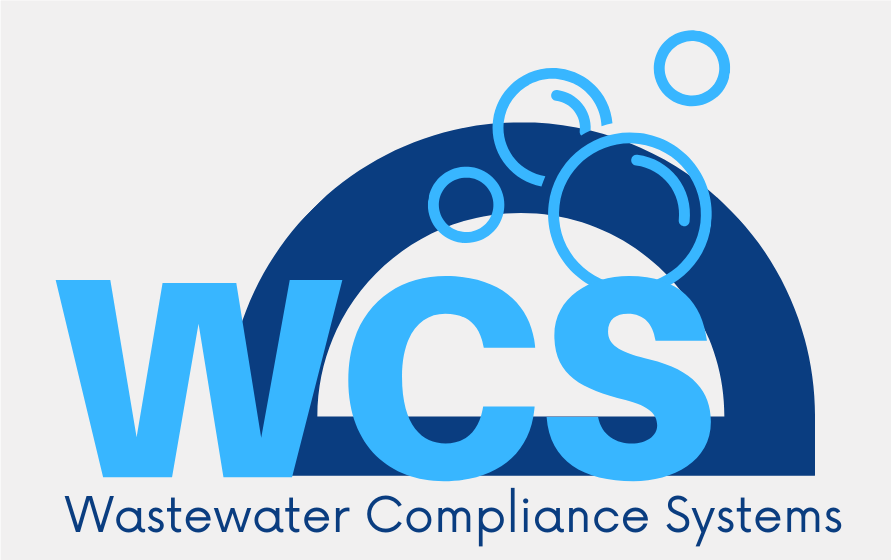 In wastewater facilities, odors are generally a result of insufficient DO (Dissolved Oxygen) and/or excessive organic loading coupled with warm water temperature. With low DO, treatment is most likely suffering, and a gas byproduct of anaerobic digestion (most notably H2S, the cause of odors) will be released. If picked up by the wind, these odors will generate numerous complaints (from both neighbors and staff).

Seward, Alaska operates a two-cell aerated lagoon at Lowell Point for its city wastewater. This 30 million gallon lagoon is designed to treat 0.88 mgd of normal-strength domestic wastewater from its 3,000 residents and considerable non-resident users. The organic loading to the lagoon in the summer has been observed to increase three or even four times the winter loading, driven largely by seafood processing workers, cruise ship visitors, fishermen, recreationalists, and the largest group of people—visitors to participate in and watch the world famous annual 4th of July Mount Marathon race. The local Chamber of Commerce estimates that 10,000 to 20,000 people come to Seward that weekend. And local utilities must handle this increased load.

The Lowell Point Wastewater Treatment Facility has had operating challenges in the summer. Its increased organic loading pushed it to its limit for effluent BOD during peak loading. During mid-summer 2013 and 2014 neighbors at Lowell Point reported offensive odors during warmer periods. Read Lowell Point residents find sewage lagoon’s stink unacceptable & Sewage lagoon blamed for health concerns for more details about the odors issues there.

Upgrading to Bio-Domes: Seward’s Engineer had long recommended sludge removal and supplemental treatment by fixed-film.  But paying for a project of this magnitude was not easy for Seward.  After bid opening, the City and its Engineer determined that a modest budget could be available for minor lagoon renovations when it would be taken out of service for sludge removal. Performance specifications were developed with an aggressive delivery schedule, and WCS expressed interest and provided a proposal to the City and its contractor, Merrell Bros., Inc. A Bio-Dome® system was confirmed as a realistic, affordable solution to Lowell Point’s lagoon issues, the construction of the Bio-Dome® ordered, and arrangements made for the long haul by truck and barge to Alaska. Read Lagoon sludge removal off to a roaring good start for more details about the start-up of this project.

On May 18, 2015, WCS assisted the contractor with the installation of 40 4-shell Bio-Domes in the first cell of the Lowell Point wastewater lagoon. Because of time required to complete supporting facilities, air to the Bio-Domes did not start until September. After a month of operation for bio-film growth to be established inside the Bio-Domes, supplemental treatment became noticeable, lagoon performance stabilized after its upgrade, and one of the 40 hp blowers was shut off. These Bio-Domes have a 20-hp motor-blower to operate, but with a variable frequency drive (VFD) the motor is normally set at 16 hp, reducing energy consumption by more than 30 percent during the off-season.

During the first year of Bio-Dome® operation, the Lowell Point lagoon is performing well, meeting permit requirements, and being a better neighbor, even when stressed by high summer organic loading. Bio-Dome® system provided additional capacity to handle the summer BOD loading, offer supplemental oxygen, eliminate odors in the summer, and allow improved sludge digestion during the winter.

Bio-Dome/Bio-Shell® is featured in “Principles of Design and Operations of Wastewater Treatment Pond Systems for Plant Operators, Engineers, and Managers” (EPA/600/R-11/088).

For more on how a Bio-Shell ® solution can keep your lagoons compliant at a cost you can afford, DOWNLOAD BROCHURE